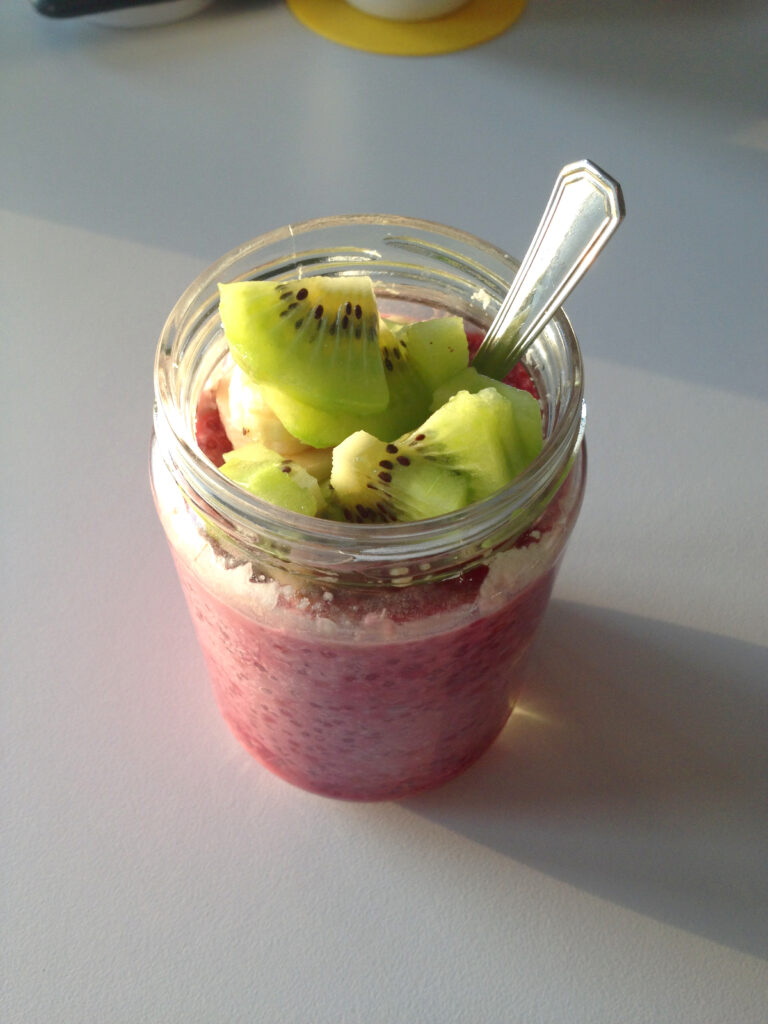 A few years ago, chia pudding was all the rage. It was the standard vegan dessert everywhere. Only, it usually tasted rather bland. That’s when I started to give it a try myself and after only a few feeble attempts, I came up with a sensationally scrumptious recipe that only requires a handful of […]